Coaching the Under  Front Defense 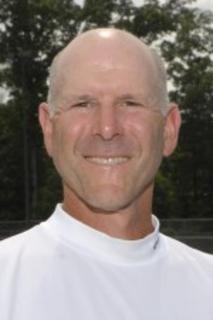 Gordon and his wife, Carol, currently reside in Chatham MA. Gordon is stepfather to two children, Erik and Jennifer, and has four granddaughters.